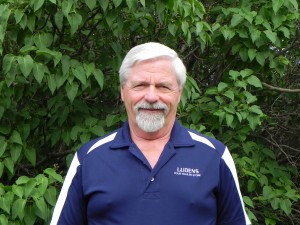 In 1969, Allen started his career of buying and selling on his farm near Chancellor, SD. He then moved his family to a farm near Baltic where he worked for American Freight from ’72 -’77. In 1976, he moved his family and the business south of Sioux Falls where the business began to grow. In 1987, the business was moved out to Parker and then in ’03 was moved to the current location of Humboldt, SD.   Allen is married to Paulette.  He has 3 sons (Landon, Jason, and Justin) and 6 grandchildren (Levi, Austin, Gerit, Maggie, Benton, and Gavin). He also served in the U.S. Marine Corps from ’65-’68. He enjoys traveling to auctions in his free time.